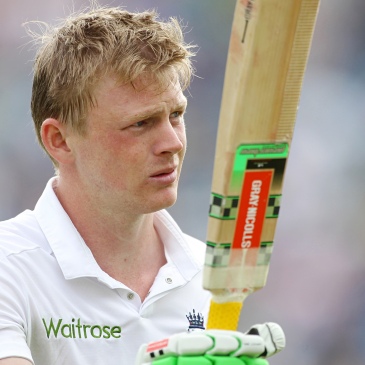 It’s meant to be semi-regular, but instead it’s about as common as Halley’s Comet. It’s supposed to be funny or insightful or something (?), but instead it’s…well it’s just not. It’s Dev vs Dan! This time, our picks for who should pair Alastair Cook; from Nick Compton to Sam Robson to Angus Robson to the … END_OF_DOCUMENT_TOKEN_TO_BE_REPLACED 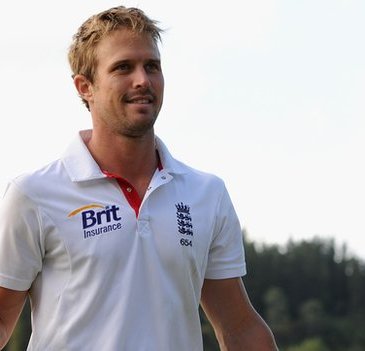 November 16, 2012 Nick Compton sits in the English dressing room, deep in the bowels of Sardar Patel Stadium. Strapping on his pads, preparing his gloves. He is about to realise his dream, though undoubtedly it does not quite match up with the way he envisioned it as a child. With Alastair Cook by his … END_OF_DOCUMENT_TOKEN_TO_BE_REPLACED